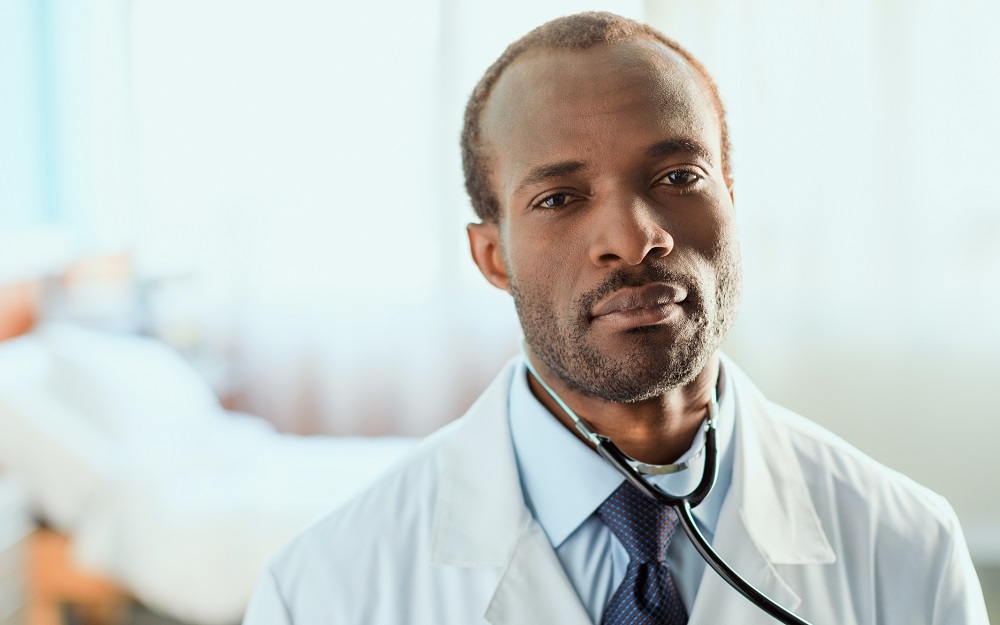 Since all of our lives have been turned topsy-turvy in one way or another by COVID-19, I feel compelled to write about it. If nothing else, the newly-declared pandemic is testing our mettle and our integrity. I sincerely hope that those two things are all that get tested and that the measures we are taking help us avoid the horrible moral dilemmas faced by Italian doctors.

The Italian College of Anesthesia, Analgesia, Resuscitation and Intensive Care (SIAARTI) has published guidelines for the criteria that doctors and nurses should follow when deciding whom to treat and whom to abandon. They simply do not have the resources to take care of every critically ill person. It reads like a triage recommendation for wartime. They are urged to treat those with the best chances of survival. Of course, that means that people like me – a few weeks shy of 60 years old with a bit of mild asthma and a few platinum coils in my brain – would literally be left for dead.

My survival and the survival of many of my fellow Baby Boomers depends on us not overwhelming the hospitals here in the United States. The best chance of preventing that catastrophe is for businesses and schools to shut down for a while – which can mean an enormous loss of income. I have already lost one speaking gig and am moving a two-day leadership seminar online. My income will be delayed for a while, but the situation is manageable for me.

Other organizations are not so lucky. For example, airlines are going to be hit hard. Sports teams have already canceled and lost significant income. Austin, TX, lost South by Southwest and the income generated by it for hotels, restaurants, and stores. Is the sacrifice worth the societal gain?

I’m reminded of the Tylenol scare back in 1982. Six people died in Chicago after taking Tylenol capsules laced with cyanide. I was 22 at the time, and I remember thinking that Tylenol was never going to recover from the scandal. As you well know, they did. They survived because they acted with radical integrity and did their best to protect consumers.

In addition to cooperating with legal entities, Johnson & Johnson, Tylenol’s parent company, ran national advertisements telling people not to take Tylenol capsules. The company did a recall that cost $100 million back in 1982 when recalls were unheard of. They also told consumers that they could trade in bottles of capsules for the harder-to-tamper-with tablets.

There was no evidence that any tampering happened outside Chicago. There were some copycat killers, but authorities knew pretty early on that the bottles had been bought, tampered with, and then replaced on store shelves. Despite that knowledge, Johnson & Johnson went ahead with the national recall.

They had 35% of the market share for pain relief before the murders happened. Their market share dropped to 8% immediately. However, one year later, they were back on top because they had maintained their customers’ trust and earned their loyalty with their admirable actions.

Instead of one company facing a crisis, many companies are now facing the same crisis caused by COVID-19. Many people are calling the closures and cancellations an overreaction. In my mind, the most important thing to maintain during this trying time is people’s trust. No one is going to trust an organization less for taking actions to protect people’s health.

I, for one, appreciate every person and organization who puts the greater good over their own profit. They will earn my loyalty and respect for however many years that I have left because they are working to keep me from being cast aside as a result of some poor doctor’s moral dilemma about who is the “right” person to save.