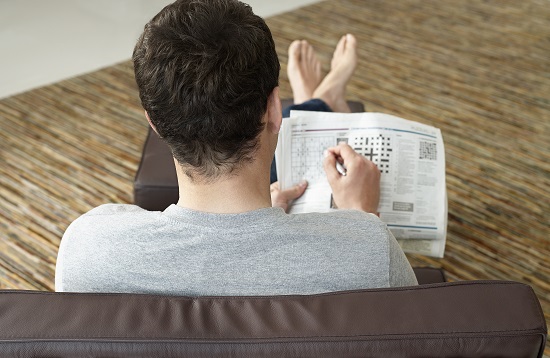 In 1949, Harry Harlow was doing behavior experiments with rhesus monkeys. He planned to test the effectiveness of rewards and punishments while the monkeys solved a puzzle. Two weeks before the experiments started, he put the puzzles in with the monkeys so that they would get used to them.

A totally unexpected thing happened. Without rewards or fear of punishment, they solved the puzzles frequently and quickly. They did it because they liked solving the puzzles. Harlow called it intrinsic motivation, and it was a revolutionary theory.

Harlow decided to test the effects of raisins as rewards for finishing the puzzle, and the monkeys did worse! They solved the puzzles more slowly and made more errors. That was mind-blowing to a scientist who believed that rewards always improved performance.

The scientific community refused to believe the new evidence in 1949. Harlow faced opposition and ridicule, so he dropped the topic and moved on to other research.

Another scientist began researching the topic of intrinsic motivation in 1969. Edward Deci did a study with men and women to find out how pay influences the way people work. He split the participants into two groups. Both were asked to solve a challenging puzzle on three different days. One group was never paid for the task. The other group was not paid the first day, was paid the second day, and then was not paid on the third day.

The unpaid group worked longer on the puzzle each day. The second group worked less on the puzzle the third day when not being paid after receiving payment on the second day. Deci concluded, “When money is used as an external reward for some activity, the subjects lose intrinsic interest for the activity.” He found that rewards can create improved performance but that eventually motivation declines. No one expected rewards to have a negative effect.

In workshops, this is the point when people ask, “Does that mean that we should work for free?” The answer is no. We should be paid a motivating wage for the work that we do. The findings do, however, put the matter of bonuses into question.

Through coaching and interacting with others, I’ve concluded that we all crave challenges that we can overcome. Some of us hunt for bargains. Others train for marathons. If you look around, people who are happy are leveraging their intrinsic motivation just like the rhesus monkeys did when they solved the puzzles.

There are several theories that describe the conditions that foster intrinsic motivation. We will talk about a few of them in the coming weeks. In the meantime, what motivates you? Do you have challenges in your life that feel like fun? What makes a challenge fun for you? It’s worth the time to figure out what sorts of things and conditions make us want to take on and solve a challenge because we are happier when we have fun challenges at work, play, or both.