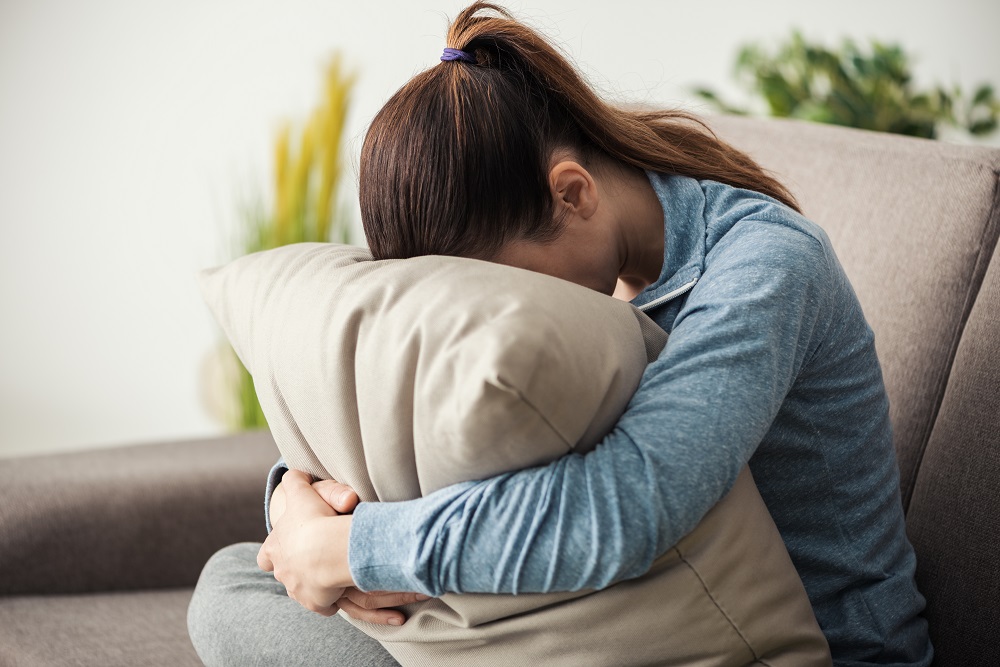 In leadership workshops on leading change, I always include a discussion of the stages of grief. When something changes, the old thing or way is gone. When we feel a sense of loss, we grieve.

It is important to note that there is not a clear progression from one stage to the next and no “normal” time frame for each stage. People are unique, and each one processes grief differently. In addition, the research has been applied by therapists and the public to anyone grieving, not just those facing death, and the research doesn’t support the shift.

For example, in 2009 I had brain surgery. I had an abnormality that the doctor repaired by inserting a few platinum coils to redirect the blood flow. After the surgery, I lost my ability to do difficult physical tasks that raised my heart rate. I became a wimp! Being a wimp really hurt. I had always considered myself an athlete, and now my athleticism and endurance were gone. It felt like an enormous loss.

In the beginning, I did deny that any change had happened. I worked to try and increase my stamina, but I never got better. Each time I did a hard workout, I ended up on the sofa for several days with nausea and dizziness. It was so frustrating!

Denial can be useful if the loss is so overwhelming that we can’t process all the implications at one time. Our brains give us one piece at a time so that we don’t become completely overwhelmed.

I did go through the stages in order, even though that isn’t always the case. Next, I was angry. I was so angry. Life was unfair, and something precious had been taken from me. I growled at the world for quite a while, but anger takes a lot of emotional energy to maintain.

Depression came next. My depression was marked by a complete sense of hopelessness. What was the point of going on in this condition? I had trouble standing up in front of a group to facilitate for a few hours. I love facilitating, and it had taken me a long time to find my calling, which was now being taken away. I facilitated, but it was a struggle.

I do still dip back into depression and anger now and again, but I don’t stay there for long. There are many people with bigger obstacles than the ones that I face. Counting my blessings, the things that I’ve accomplished, the people that I’ve helped, and the family that I love all help me move back to acceptance.

Now, how does all of this relate to change in the workplace? Even a change in one procedure can create a sense of loss for someone. Perhaps the procedure makes the person feel less valuable. Perhaps it removes some control or authority. The new procedure could be inconvenient and irritating. You wouldn’t believe the complaints I’ve heard from more than one organization about changes to the copy machines!

There are ways before, during, and after a change to make it easier on everyone, but I want to focus on the part grief plays in this blog.

As leaders, when someone is resisting change, we want to look for the loss and the feelings around the loss. Remember, there is a fact and a feeling part in every situation. We cannot begin to guess how a change is affecting someone. The best way to move forward is to ask.

People don’t usually resist change just to be ornery, although I have seen people with change fatigue lash out. The last change in a long line of changes can be the straw that breaks the camel’s back. However, most of the time people resist change because they feel like have lost something of value. It’s up to us to help them move through their feelings, which may or may not follow Kübler-Ross’ model.

Our personal needs are to be listened to, understood, and respected. We can help people move through grief by filling those needs by asking curious questions and showing some compassion.