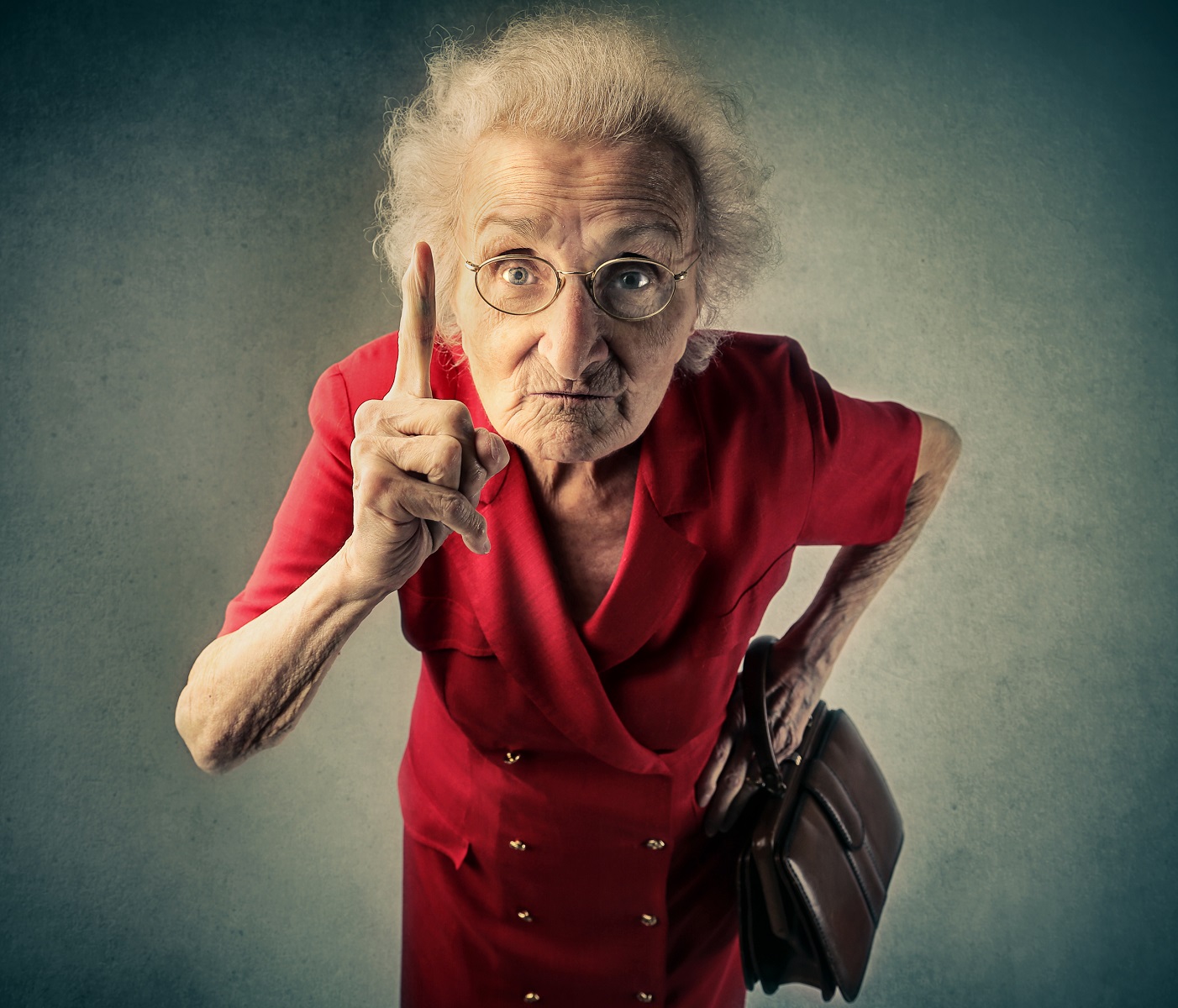 I was recently talking to a friend who is also a coach. I said to her, “I think I just need to accept the fact that I am an angry old woman. I am angry all the time!”

I know enough to be leery of my own self-assessments, but I also know that my friend is not normally an angry person. I started listening to how other people were feeling. Many friends and acquaintances talked about not sleeping well and being short-tempered. Others felt panicky or depressed. It wasn’t just me!

Of course, the obvious answer is that we are all under a lot of stress during a pandemic. Duh! The bigger question is “what can we do about it”? Before we can come up with an action plan, we need a useful way to look at stress and its effects on our bodies.

As is often the case, I found the answer on my bookshelf. It’s not unusual for me to order books on a topic and have them sit on the shelf for a while. Then, suddenly I will want the information in them. Sitting on my shelf this time were two books on polyvagal theory.

Don’t run off! When I say “polyvagal theory,” people’s eyes glaze over, and they check out on me. Please don’t. The topic sounds dry and boring, but it gives us handles that we can use to move around and examine our pandemic stress.

I am going to un-science polyvagal theory a bit. If you are familiar with it, don’t mess with me for simplifying it. It’s important to me to make it useful. Here goes.

When we are depressed, hopeless, or without energy, we are in the dorsal vagal state. Think of it as down in a hole. The world looks bleak, and we disassociate from other people when we are down in the hole.

When we are frightened or angry, our sympathetic nervous system has taken over. Most of us know it as the “fight or flight” state. We are on high alert, anxious, and expending a lot of energy. We are also angry a lot of the time about almost anything. I think of it as Superman on High Alert, looking for danger and bad guys.

In one book that I read called The Polyvagal Theory in Therapy, author Deb Dana uses a ladder to visualize the three states. I like her metaphor and highly recommend her book if you want to learn more about polyvagal theory.

So here is a ladder with the three states. We move up and down the ladder one rung at a time. It’s not unusual to move through the three states many times during a day. However, we want to make the ventral vagal state at the top our home base.

Staying in the ventral vagal state can be a challenge right now because of COVID-19, which has moved us all down a rung or two from where we usually hang out. Even if I am usually in a ventral vagal state, our new normal is scary and unnerving. Moving down to the sympathetic nervous or dorsal vagal state is completely understandable.

So, what can we do to move up a rung or two when we feel anxious or depressed? Dana has some great suggestions in her book, and I have already used several to help myself become less angry and more at peace. I also have a few ideas of my own. Tune in next week for a list of suggestions!

In the meantime, practice noticing what state you are in at any given moment. Awareness is the first step!