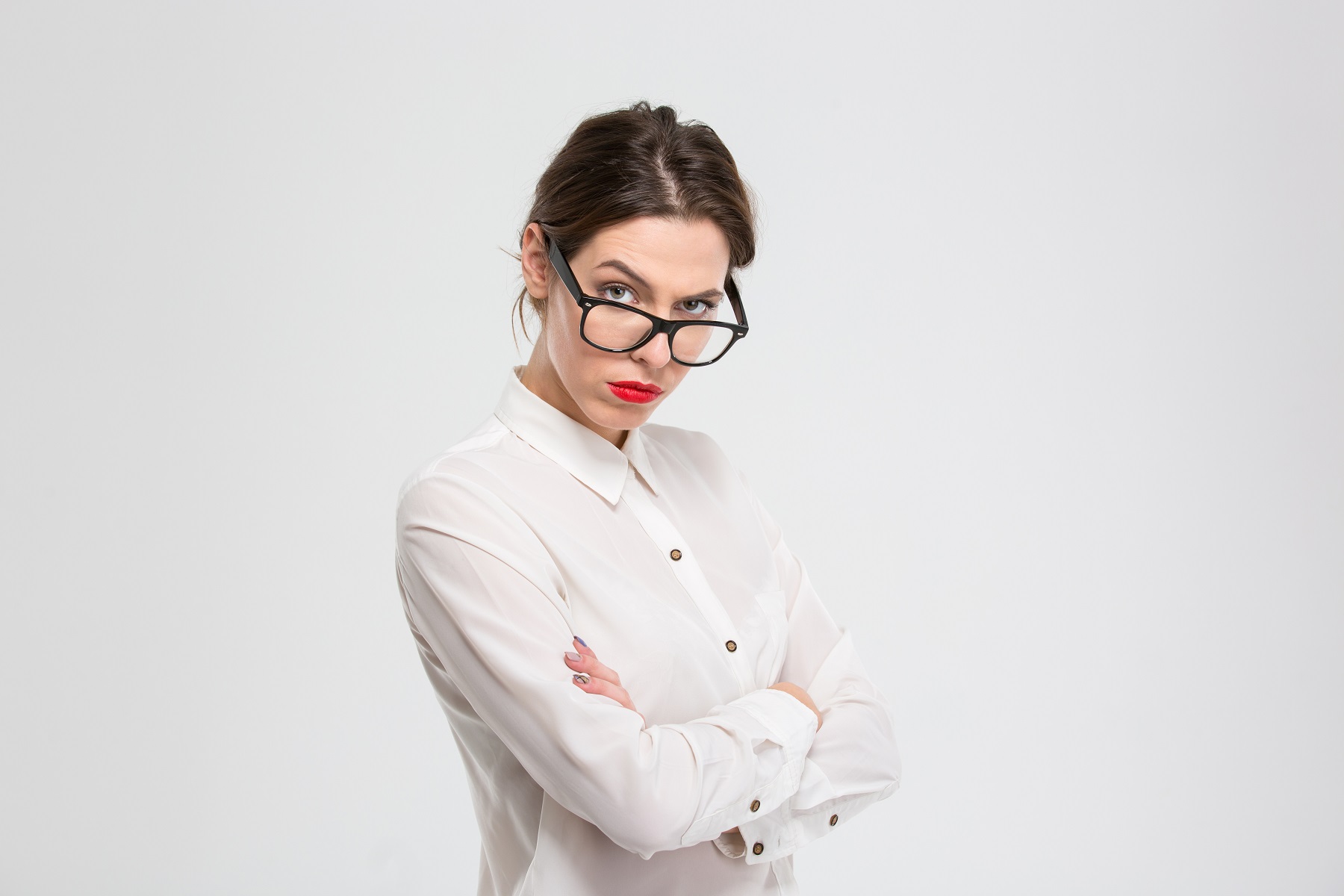 I received an email, and the opening line labeled a decision that I’d made as stupid and unthinking. The person went on to make some valid points, but they totally lost me at the initial attack. I was triggered. I was angry. I was not in the ventral vagal state that is required for creative thinking, problem-solving, and open-mindedness.

Beginning a conversation harshly, either virtually or in-person, is not a good choice for leaders. John Gottman, world-renowned relationship researcher, agrees. According to his research, a conversation that begins with a harsh start ends harshly more than 90% of the time. Those are some pretty steep odds to overcome if you are working to create positive relationships.

As leaders, we want to know the outcome that we are looking for from each conversation before we start it. One outcome that we always want is to increase the positivity of the relationship with the person we are talking with or emailing. That’s an important point to remember. I can tell you that I do not have positive feelings toward anyone who starts a conversation by insulting or blaming me.

However, as a leader I recognize when someone is using a harsh start. I may initially feel my hackles go up, but I use some emotional intelligence to self-manage those emotions. We do that by stepping outside of ourselves and becoming an observer. Here are some questions that we could ask ourselves:

When we become an observer, we re-engage our neocortex, and all of our adult reasoning comes back online.

In addition to creating a positive relationship, we usually want another outcome or two. Perhaps we would like to change someone’s mind about something. We might want to understand a person’s rationale for a decision. In the case of the email, the person wanted me to know that the decision I’d made was not one that worked with their priorities and schedule. They were disappointed and angry. They also felt misled by a series of events. All reasonable arguments and feelings.

For the record, the decision was made for a group and was totally a reaction to the unforeseen consequences of COVID-19. It was never going to make everyone happy, which is sad and frustrating. And that’s what leaders do; we make hard decisions. This one was made after asking for input from the group.

Because I can’t see the true intentions of another person, I can only guess at the outcome that they were looking for. My hypothesis is that they wanted me to change the schedule. Although that wasn’t a possibility in this case, I was not likely to change it after receiving a scathing email.

I would be much more likely to consider an email that begins with a soft start such as, “I received your email about _____, and I am sorry to say that I cannot participate because of _____. I am disappointed and wonder if there is any possibility of working around my challenges. I am also concerned about _____. Could we schedule a time to talk?”

When facing a harsh start, we can ask what outcome the other person is looking for from the conversation. People are sometimes looking to hurt our feelings, although they will seldom admit to that. By focusing on specific outcomes, we guide the conversation in a more productive direction. If we interact regularly with someone who uses harsh starts, we could create a Designed Alliance with them.

As leaders, we can create positive relationships and help create the outcome that we want by beginning in a non-confrontational manner and asking some curious questions. This approach doesn’t give the immediate emotional satisfaction of venting and attacking, but the long-term results are much more satisfying.